By Vanessa Dezem and Jonathan Gilbert

Argentina’s next renewable power auction will be half the size of last year’s because of an infrastructure bottleneck slowing down the the ability to add capacity. 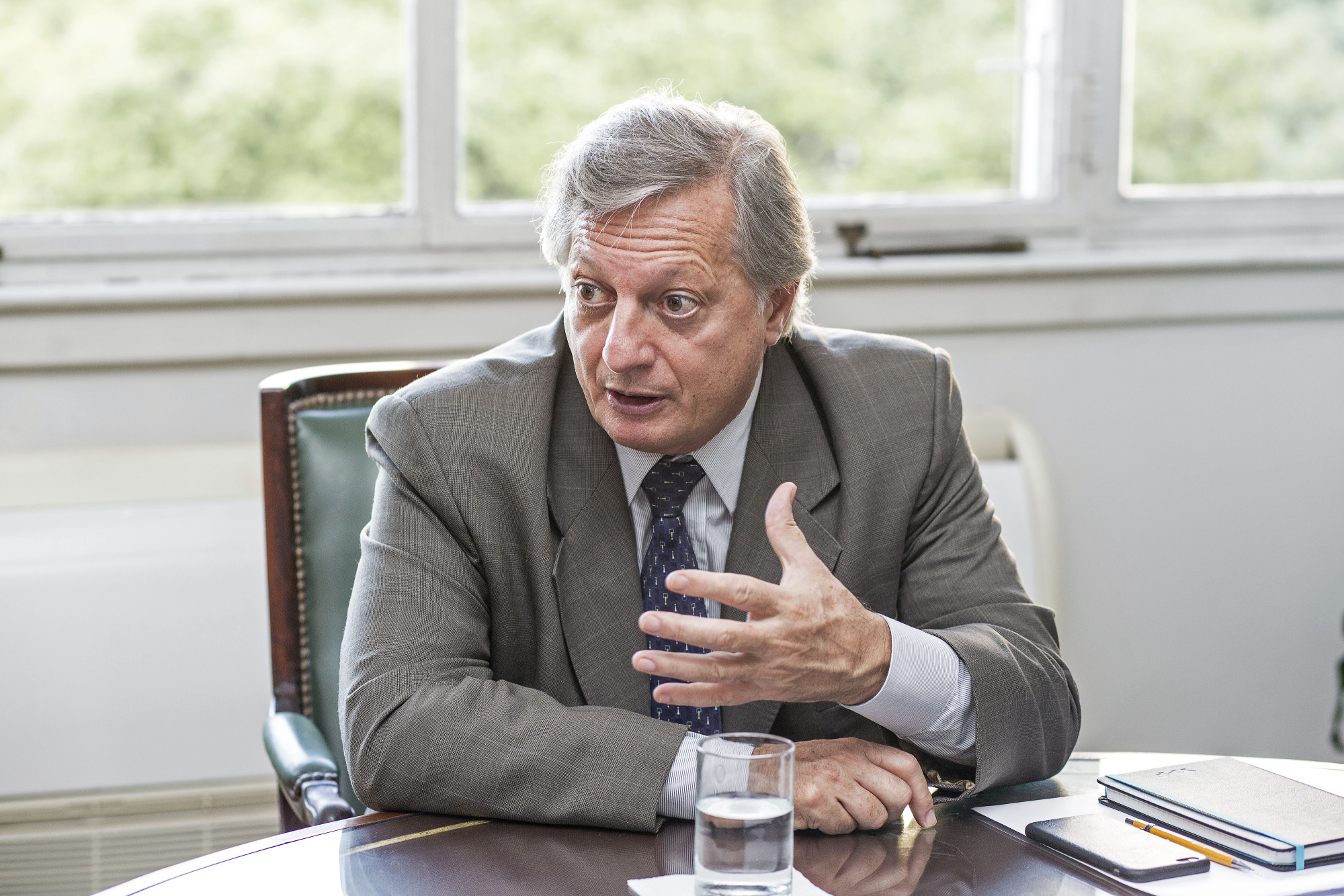 The government will auction 1.2 gigawatts of renewable power, led by wind and solar projects, and doesn’t need much more capacity for now, Energy Minister Juan Jose Aranguren said. Argentina has plans to also award contracts for eight new transmission lines projects at the end of the year to follow the clean power expansion. A gigawatt can power at least 750,000 homes in the U.S.

“We don’t need to auction all renewable capacity now,” Aranguren said in an interview with Bloomberg Television’s Alix Steel last week. “We’ll have, at the same time, transmission line auctions and solve the bottlenecks. Moreover, if we auction 10 gigawatts today I have to marry that with price. And the technology prices will improve. ´´

The renewable energy auction is scheduled for Nov. 29 and could drive about $2 billion in investments, according to Juan Bosch, president of energy trading company SAESA. The two previous rounds of an auction program designed to promote renewables awarded 2.4 gigawatts of new capacity, with total commitments reaching about $4 billion.

Argentina faces limited transmission infrastructure that reaches areas with good wind and solar sources. The country will need to add 5,000 kilometers (3,100 miles) of transmission lines in the next three years to keep up with the expanding capacity.

“Argentina has higher prices for renewables, when you compare to other Latin American countries,” said Ana Verena Lima, a Bloomberg New Energy Finance analyst in Sao Paulo. “That is because the country is still seen as a risky place and investors demand higher returns to invest on it.”

Argentina’s wind prices in auctions are declining, but still are the highest in the region

More than 60 percent of Argentina’s energy comes from fossil fuels, according to Bloomberg New Energy Finance. The country set a goal of boosting clean energy consumption to 8 percent by the end of 2017, from 1 percent now, and 20 percent by 2025.

“We’ll see a lot of bids,” said Bosch. “There are many developed projects ready to go to the auction, from big national and international players.”