Battery makers must rethink their technology if predictions for a wave of self-driving vehicles pan out, according to one of the inventors of the lithium-ion battery.

In addition to focusing on making batteries more powerful to extend the driving range of single-owner cars, manufacturers will also need to develop devices that can withstand the rigors of near-constant driving and short-range trips from the shared use expected of autonomous vehicles, said Akira Yoshino, who invented a prototype of the lithium-ion battery in 1985.

“A car shared by 10 people means it will be running 10 times more,” Yoshino, an honorary fellow at Asahi Kasei Corp., the world’s biggest maker of separators used in batteries, said in an interview at the company headquarters in Tokyo. “Durability will become very important.” 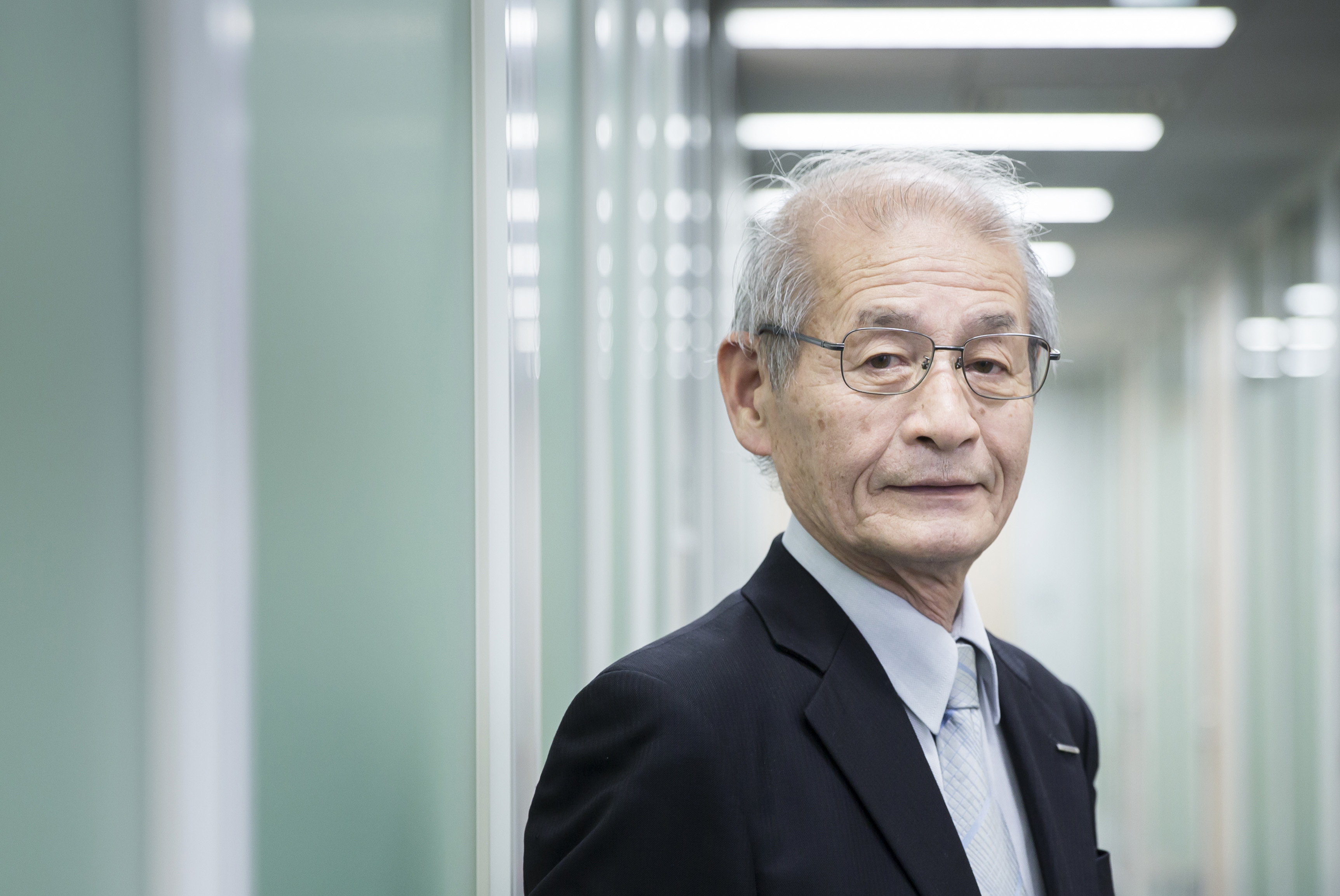 While producers should still focus on improving energy density and lowering costs, they will also need to create batteries using materials that can better withstand constant expansion and contraction, Yoshino said. The task becomes easier if there’s less need to simultaneously boost energy density, which is the biggest factor for driving range, he said. Lithium titanate, for example, can be used in the anode of the battery, where carbon is used commonly now. 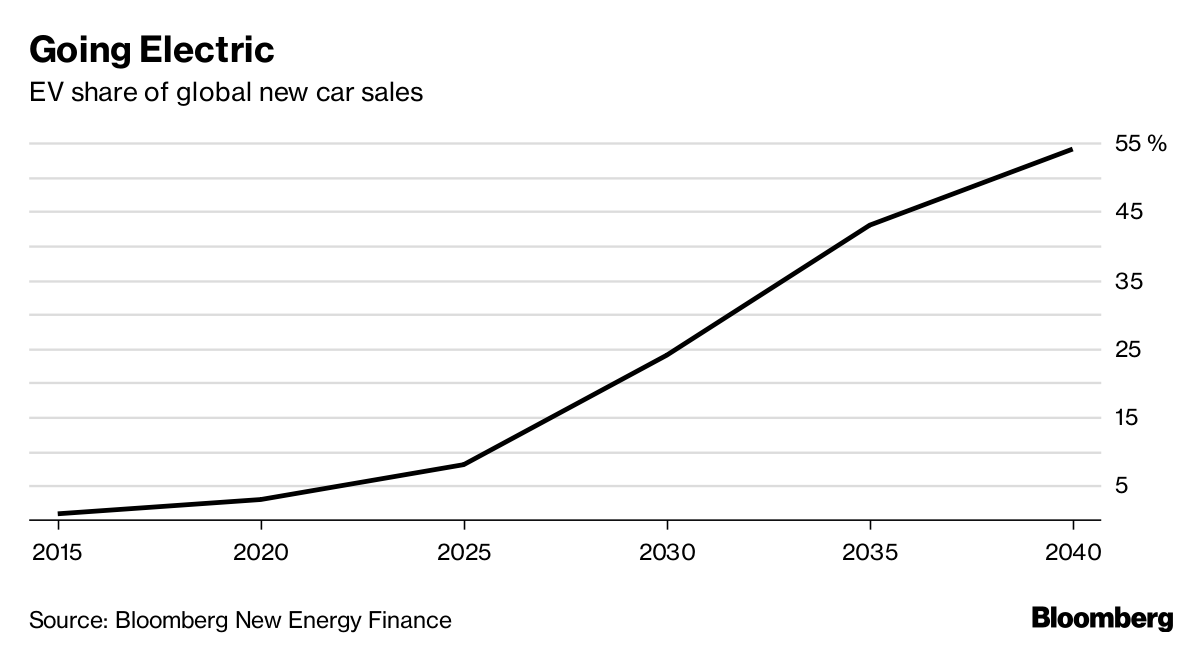 “Cars are a completely new application, and we’ll have to wait until we find out what kind of batteries will really be needed,” Yoshino said. “The future of batteries depends on what will happen to the future of the automobile society.”

At Asahi Kasei’s laboratory in the early 1980s, Yoshino began researching polyacetylene, a conducting polymer discovered by the Japanese chemist and Nobel Prize winner Hideki Shirakawa. Although the material could be used in solar panels and semiconductors, Yoshino focused on batteries as a wave of small electronic devices requiring powerful, rechargeable energy sources began hitting the market. 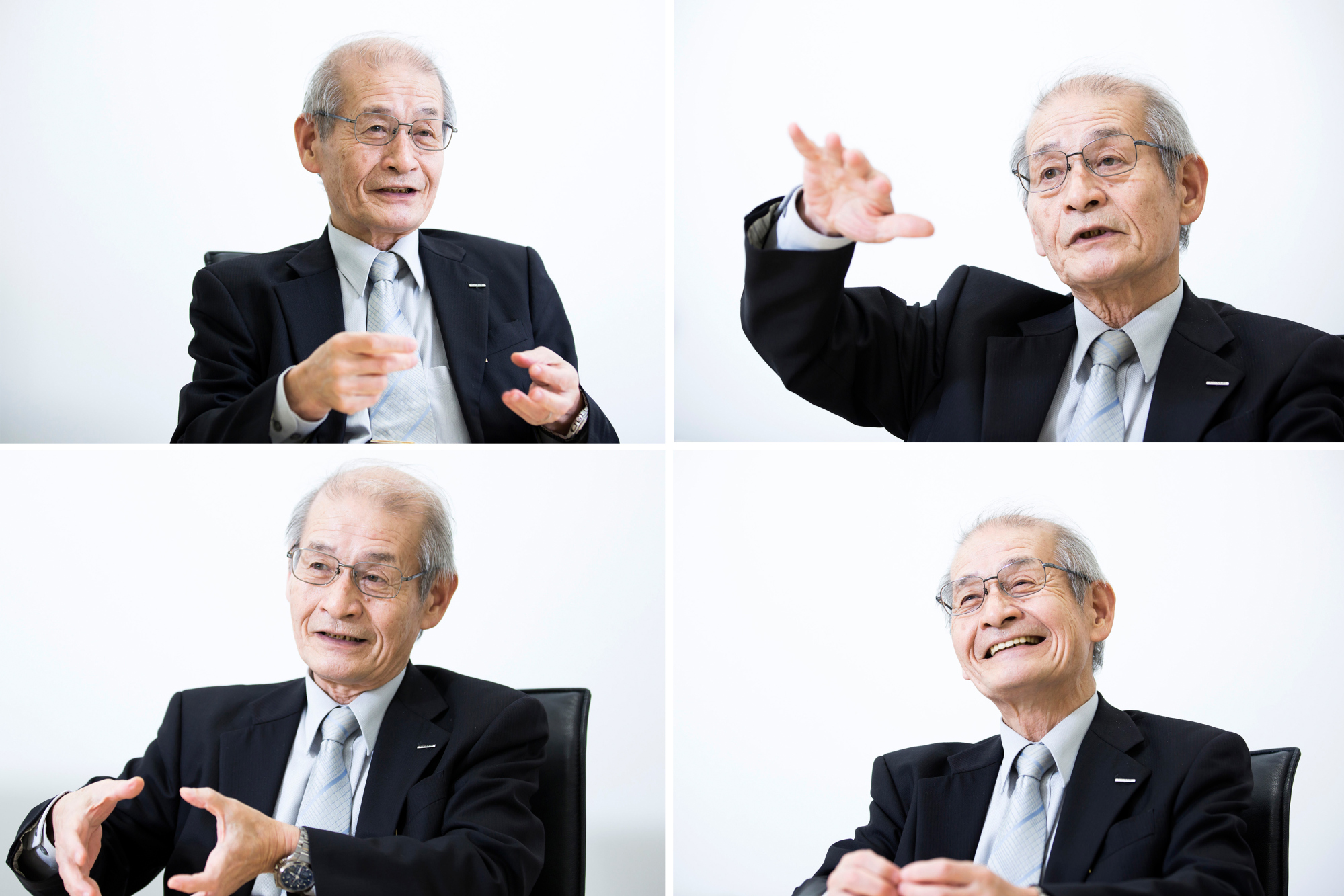 Yoshino invented a prototype of the lithium-ion battery in 1985. Photographer: Tomohiro Ohsumi

He succeeded in building a lithium-ion battery using polyacetylene as the anode, later switching to carbon. But Sony Corp. beat Asahi Kasei in the race to commercialize it for mobile phones in 1991. The following year, Asahi Kasei formed a venture with Toshiba Corp. to make and sell their own batteries.

“I thought it would be a boon to tap into the 8 millimeter-video camera market,” Yoshino said, referring to an outdated format. “Mobile phones, laptops, and computers just kept multiplying, but no one was thinking about cars” at that time, he said.

That’s since changed. Bloomberg New Energy Finance projects electric vehicles will account for 54 percent of new car sales by 2040. Highly autonomous cars are expected around 2020, but technical and legal challenges to mass-market use of fully autonomous cars won’t be solved before 2030, BNEF said in a Dec. 1 report.

Yoshino was a recipient with three others of the 2014 Charles Stark Draper Prize for engineering for their contribution in the development of lithium-ion battery.