China’s recent pledge to achieve carbon neutrality before 2060 has surprised the world. As the world’s largest carbon emitter and energy consumer, China’s yet-unknown pathway to carbon neutrality is certain to disrupt the globe’s energy economy from Dhahran to Queensland to Sand Hill Road and everywhere in between. BloombergNEF’s examined the arduous road ahead of China and the implications for the rest of the world in a recent Research Note previously available only to BNEF clients (at: web | the Terminal), but downloadable here now. 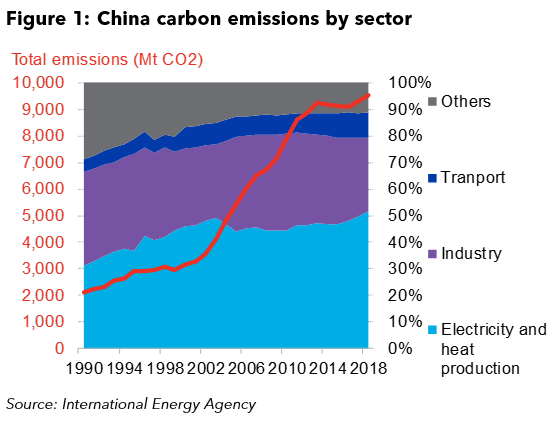 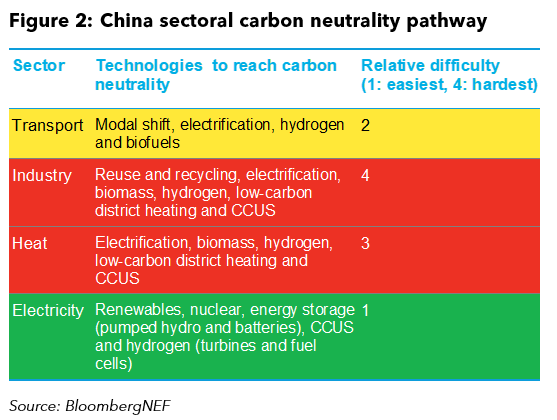