`Climate tech’ is a label for the emergence of technologies addressing the climate crisis, usually targeting both mitigation and adaptation. With lessons learned from the clean-tech boom and bust, venture capitalists believe climate tech can be profitable while helping the environment. A record $17 billion of capital was poured into climate-tech startups last year.

In this piece we profile Total Carbon Neutrality Ventures, which has shifted its investment thesis to focus exclusively on climate tech as its parent company Total SE moves more toward sustainability. We also include our regular news and VCPE funding sections. 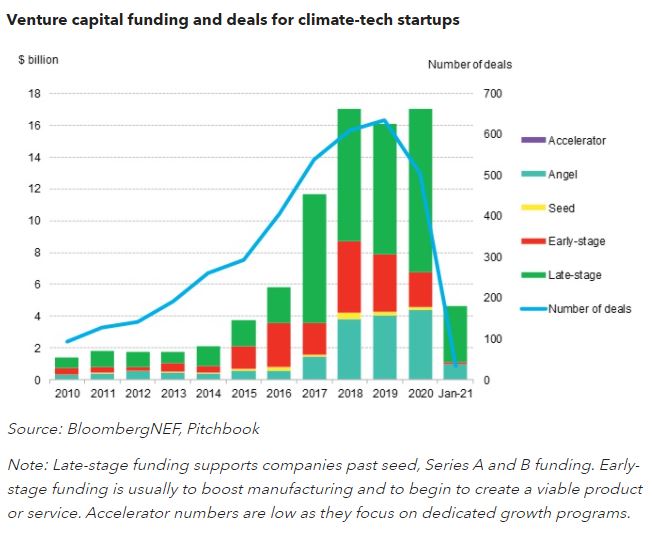