The European Union (EU) has made clean hydrogen a pillar of both its net-zero target for 2050 and its near-term efforts to get off Russian gas. To enable the scale-up of the industry, the EU released its definition of hydrogen that will qualify as green and the budget for its long-awaited carbon contracts-for-difference scheme. The EU’s stringent rules will ensure any hydrogen produced is low carbon, but raises the cost of procurement for industrial end-users. 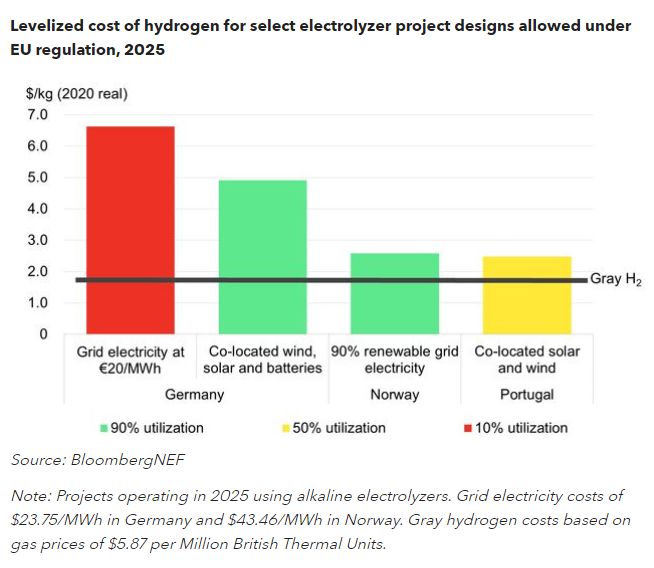 Localizing Clean Energy Value Chains Will Come at a Cost