This analysis is by Bloomberg New Energy Finance analyst Atin Jain. It appeared first on the Bloomberg Terminal and on BNEF.com on May 19, 2017.

Coal power prices in India are on the rise, driven by the growing cost of domestic production and impending tougher environmental regulations. As renewable energy prices continue to fall, coal, which has been the workhorse of the country’s power generation, will face a bleak future, especially after 2031. 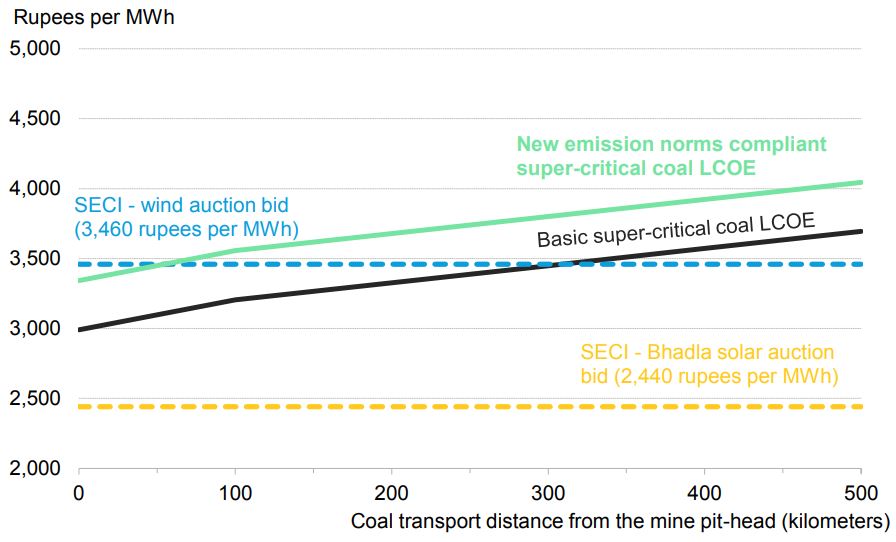 This is an excerpt from a 13-page report only available to Bloomberg and BNEF clients. Interested in hearing about how BNEF helps clients put it all together? Contact us.