Landfill Gas for Dinner? Scientists to Cook Food From Waste

Imagine a world where gas emitted from landfills can be turned into edible protein that ends up on your plate as a burger or a steak.

That’s what scientists are hoping for. Calysta Inc. in California and String Bio in the Indian city of Bengaluru are among biotechnology firms that have separately discovered ways to turn methane into protein. Bacteria found in soil are fed a liquid containing the gas, sparking a fermentation process similar to making beer. Instead of alcohol, protein is released into the water, which is then dried into a brown powder. The product is already being used in animal feed, the first step toward readying it for human consumption. 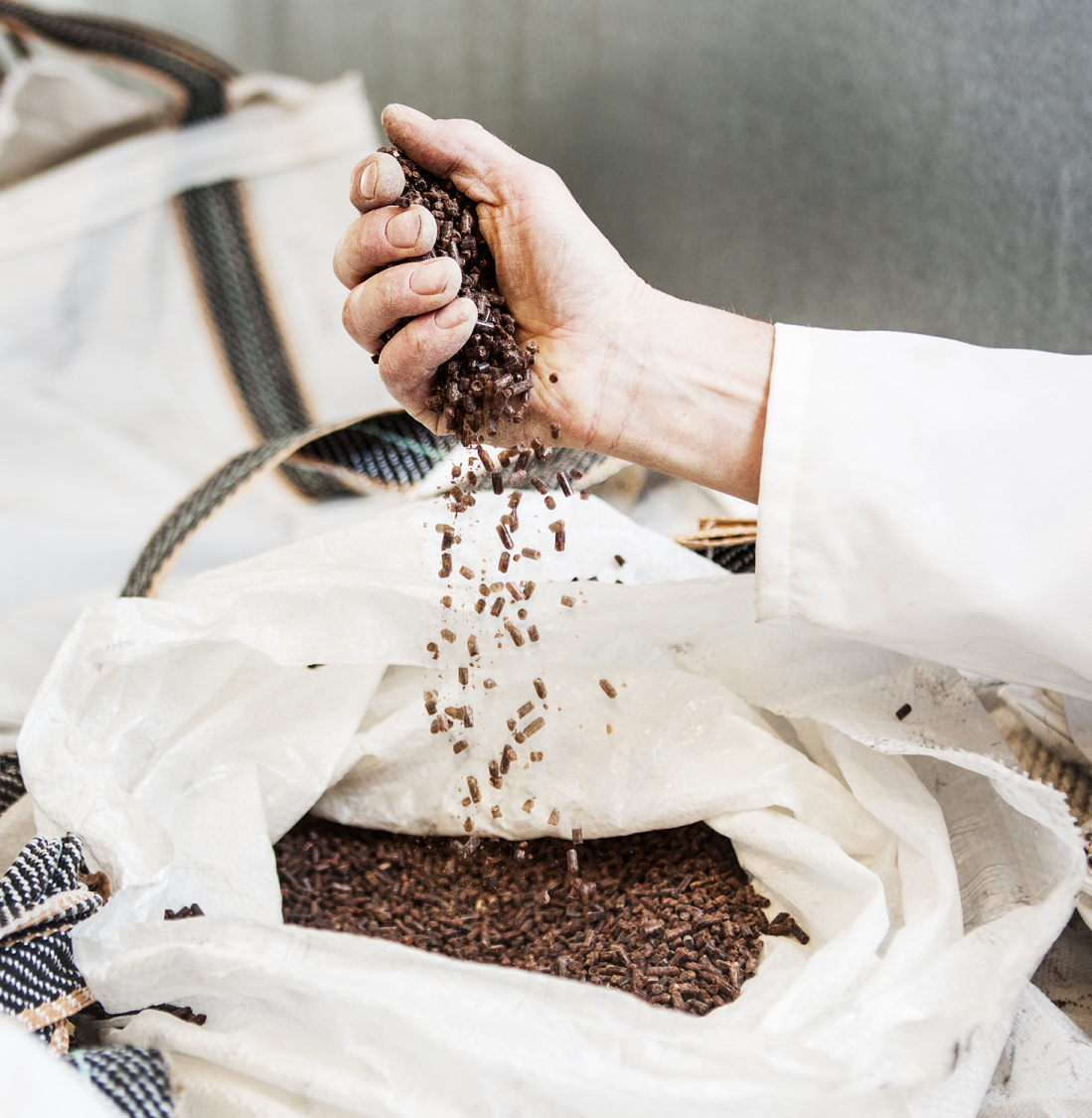 The companies are betting their products will help alleviate the strain of a growing global population on agricultural land and oceans while natural gas prices trade near the lowest level in almost two decades. String Bio, a start-up which won $200,000 in Indian government grants, and Calysta, backed by investors including Japan’s Mitsui & Co. and Cargill Inc., hope methane-made protein will become a sustainable food of the future.

“It’s way better to turn methane into food than burn it,” said Calysta’s chief executive officer, Alan Shaw, a Menlo Park-based chemist who led efforts to turn crop waste into fuels at his previous firm. “What better use for it than to turn it into protein and put it into the human food system, and take a lot of the pressure off?” 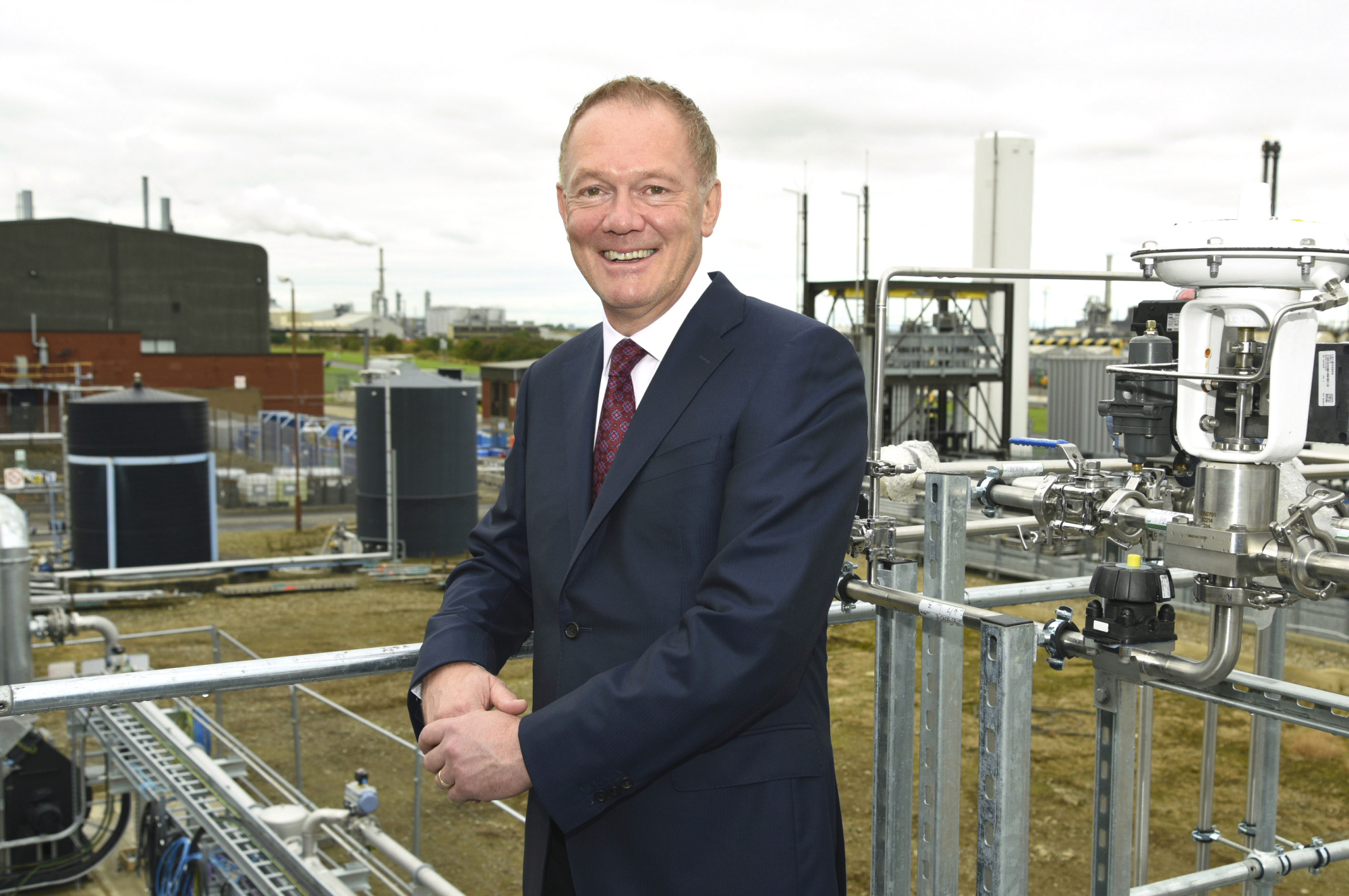 Landfills, sewage plants and farms all naturally produce methane when organic matter decomposes, which can be captured and transported to a facility, said Ezhil Subbian, the co-founder of String Bio in Bengaluru. Shaw says the amount of methane from such sources is too small to feed a large plant economically at the moment but Calysta is working on “scaling down” its technology. Subbian is optimistic that String Bio will be able to build plants using biogas methane in the next five years.

“We’re working on a way to essentially be economic, but at a smaller scale,” said Shaw. “That’s not easy, but we do have some ideas and are working on it.”

For now, Calysta will use natural gas from a pipeline at its $500 million Memphis, Tennessee facility instead of biogas. In May, the company received $40 million in funding from investors and expects to start operating in 2019, with the aim of having an annual capacity of 200,000 tons of protein. Global feed production broke above 1 billion tons, according to 2017 Alltech estimates. Mitsui & Co., one of the investors, saw a business opportunity given the growing demand for protein that can’t be met through fishmeal, said Yuhei Saito, who oversees the nutri-science business at the Japanese trading house.

String Bio is still seeking funding from investors to commercialize its technology, and is producing a few kilograms a month at its pilot plant in Bengaluru. Local suppliers deliver canisters of methane that’s fed to bacteria, which ferments to produce wet protein clumps that are dried and sent to poultry and fish farmers for testing. 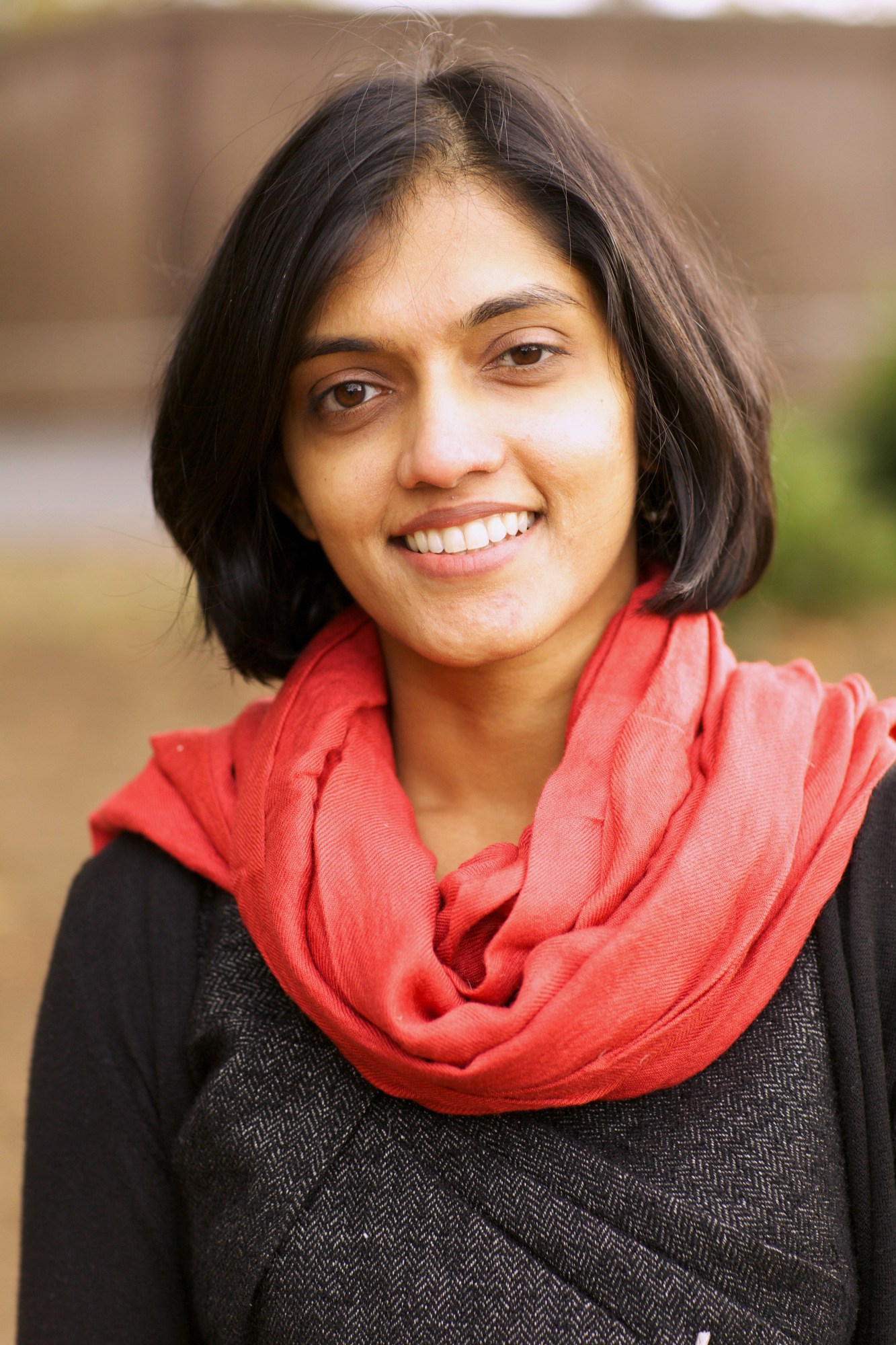 “You just mix the protein with regular feed and feed it to animals,” said Subbian, a synthetic biologist who worked on developing fuels and chemicals from plants. “I envision us purifying it further where it could be ready for human consumption.”

By creating food from waste gas, the companies say they’ll be able to feed emerging economies in Africa, South America and Asia, where arable land and ocean resources are declining. By 2050, the world population is expected to surge to 9.6 billion, leading to a 61 percent increase in food production, according to the Food and Agriculture Organization of the United Nations.

The market for gas and fishmeal has also turned in favor of the scientists. U.S. natural gas prices plummeted to $1.639 per million British thermal units in March last year, the lowest level since 1999. It’s now trading at $2.923 as of 4 p.m. Singapore time, still about 80 percent below the December 2005 peak.

Meanwhile Peruvian fishmeal, a common source of protein for livestock and shrimps, has more than doubled from a record low $373.16 a ton in June 1993 to $1,092.07 a ton in June this year, according to data from the International Monetary Fund.

“Natural gas is transforming the world economy at the moment because of its relative cheapness to oil and other forms of carbon,” said Shaw. “You’re not going to stop people from using fishmeal, but you will be able to provide a sustainable replacement.”

Subbian shares Shaw’s vision for the future, and is trying to think of ways it can be shared at the dining table. The taste, she says, can be best described as similar to whey — a protein derived from milk favored by body builders.

“We’d sell it to someone else who makes it into a steak-like product, or a fish-like product, or something like a tofu perhaps, that we could grill and eat,” she said. Laughing, she adds: “When it gets there, we’ll need to bring a good chef on board.”