Nissan Unveils an Electric Car More Powerful Than Its GT-R

Nissan Motor Co. unveiled a concept electric car that’s more powerful than its iconic GT-R sportscar, aiming to put it into production after 2020 and share the platform with partners Mitsubishi Motors Corp. and Renault SA.

The IMx concept model is the most powerful in Nissan’s lineup with a torque of 700 Newton meters, compared with the GT-R’s 637 Nm, the automaker said while unveiling the car at the Tokyo Motor Show Wednesday. 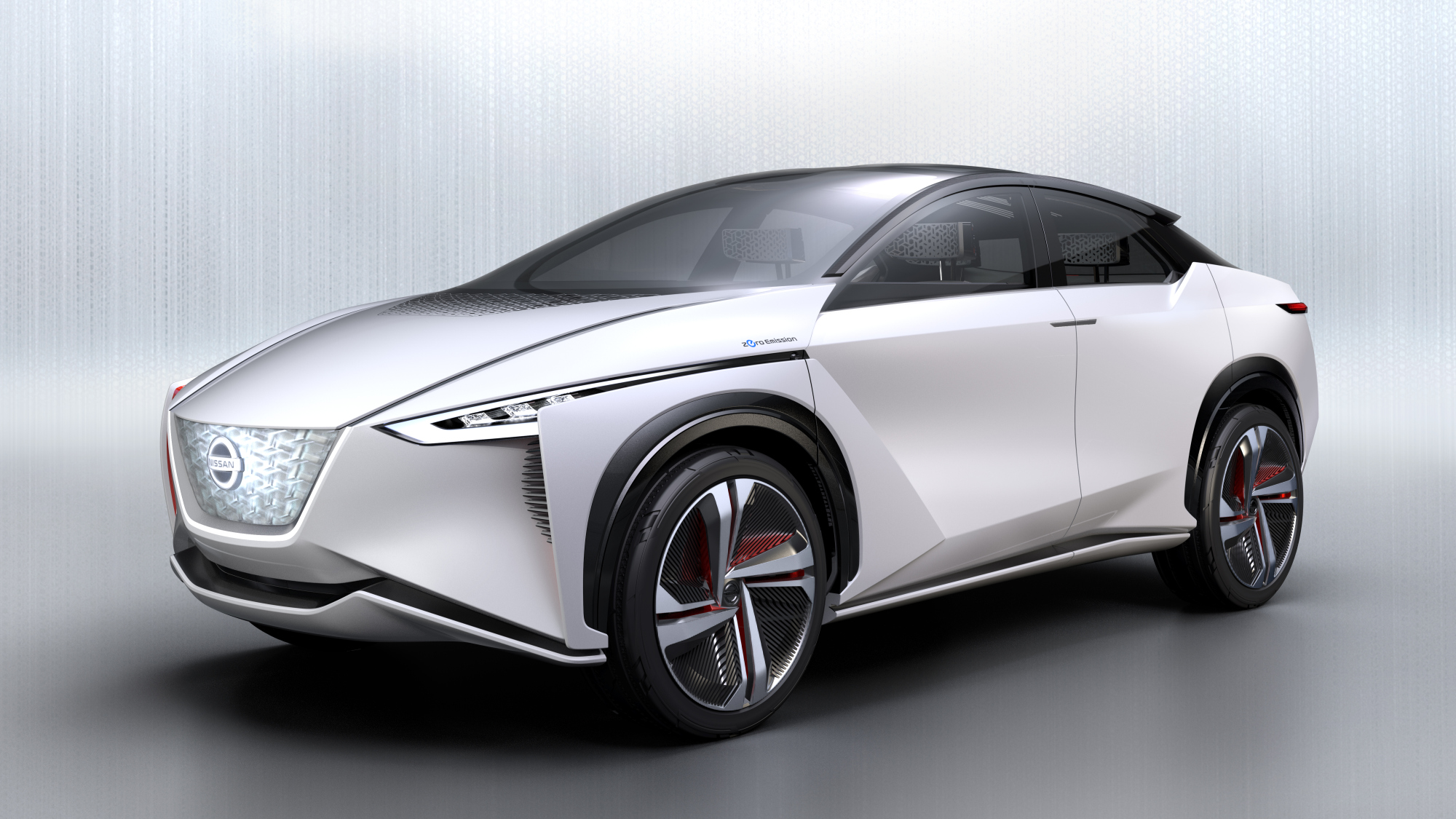 Nissan is showcasing its latest vision in its push for electric cars, a month after unveiling a new version of its Leaf, the world’s best-selling EV to date, to fend off Tesla Inc.’s entry into the market. The biennial show comes at a time the Yokohama-based automaker is under a cloud for a lapse in vehicle inspections at its Japan plants. Struggling to contain the fallout of the scandal, the company suspended production of all cars for the local market last week to fix the issue.

As competition heats up in the industry for leadership in newer auto technologies, carmakers are working overtime to enhance the performance of their products. In the case of electric cars, they are investing time and money in battery packs that offer longer driving ranges to help consumers overcome their anxiety of running out of charge in the middle of nowhere.

The IMx concept offers 600 kilometers (373 miles) on a single charge, 50 percent more than the new Leaf that was unveiled last month. Toyota Motor Corp. is set to unveil a concept fuel-cell car that is targeting a 1000-kilometer range.

At the Tokyo Motor Show, electric cars have taken center stage. Toyota and Honda Motor Co. — champions of fuel-cell vehicles — are also introducing concept battery-powered models to embrace an electric-car boom expected in the next decade.

Honda, which plans to electrify two thirds of its lineup by 2030, premiered an electric sportscar concept, which will share the platform with its Urban EV concept unveiled in Frankfurt last month. Mitsubishi Motors showed an electric concept SUV that has artificial intelligence technologies such as voice recognition and natural-language processing.

“They are a little late to the game but I’m sure they will catch up very quickly because it’s a resource relocation issue,” said James Chao, an IHS Automotive analyst.

Nissan also announced it will become the first Japanese carmaker to compete in the all-electric Formula E racing championship starting in 2018.

While the Renault-Nissan-Mitsubishi alliance sold the most electric vehicles in the industry to date, the advantage is set to narrow as Tesla rolls out the lower-priced Model 3 sedan and Volkswagen AG plans a 20 billion-euro ($23.5 billion) push for the mass market. The alliance aims to introduce 12 electric vehicles by 2022, Carlos Ghosn, chairman of the French-Japanese group, said last month.

Some of the features of the IMx: