Oil demand will grow at a “healthy pace” over the next five years as renewables show the fastest expansion of any type of energy, the head of the Organization of Petroleum Exporting Countries said. 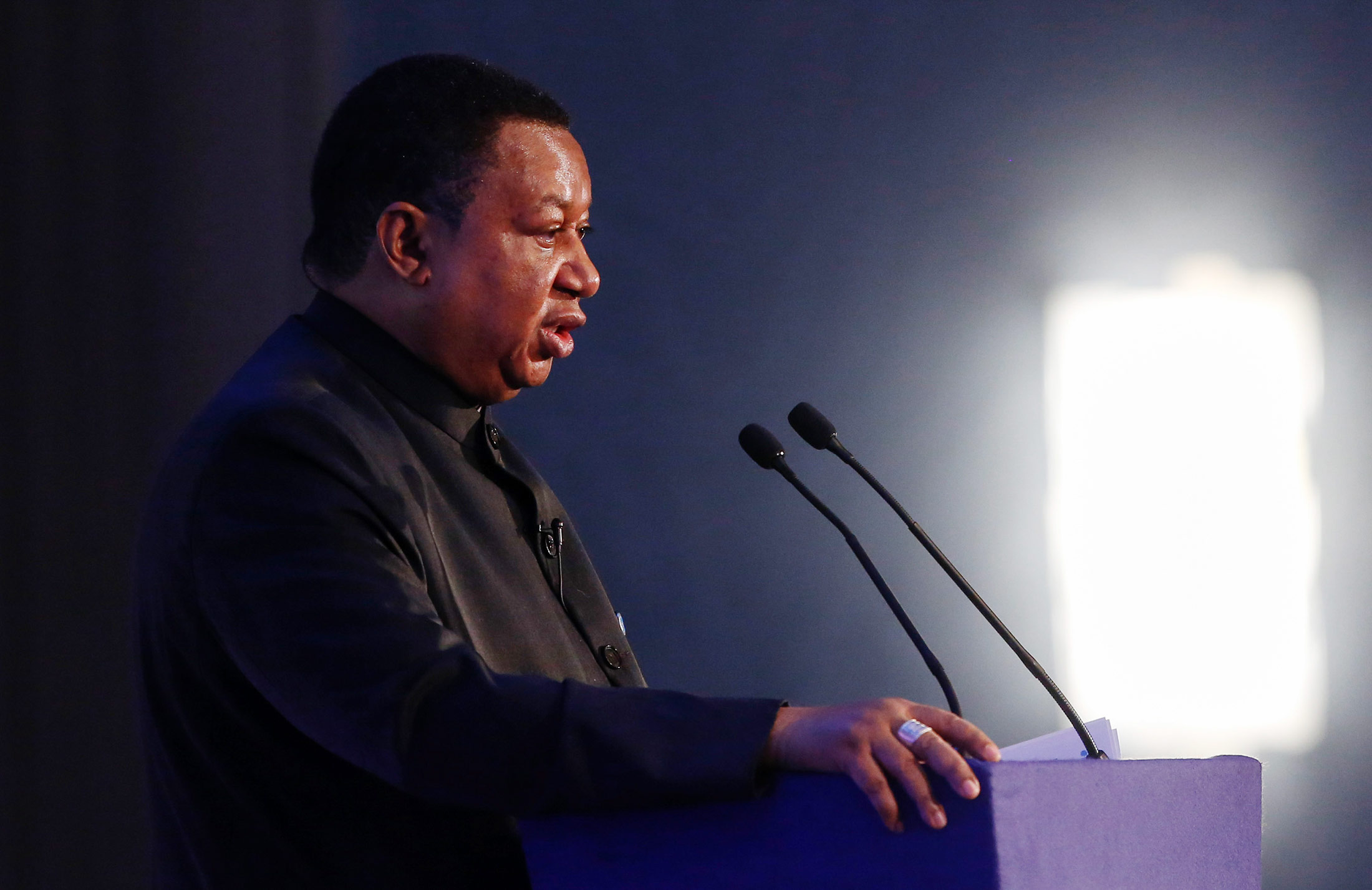 Wind, solar, geothermal and photovoltaic sources will be the fastest-growing energy, increasing by an average of 6.8 percent a year from 2015 to 2040, though still accounting for less than 5.5 percent of the world’s total energy mix by 2040, he said.

Barkindo discussed his outlook for oil demand as OPEC and allied producers wrestle with a global oversupply that has dragged crude prices to half the level of their 2014 peak. OPEC, Russia and other suppliers are debating whether to extend output cuts that are set to expire in March, in an effort to drain the glut — fed partly by U.S. shale — and shore up prices. Benchmark Brent crude, which ended Friday trading at $57.17 a barrel, is up 0.6 percent this year as the cuts, which began in January, have taken effect. OPEC plans to meet next month in Vienna to weigh its options.

“The medium-term outlook for oil demand is for a significant increase to 2022 with a healthy average annual increase,” Barkindo said. “In the global energy mix, we see fossil fuels retaining a dominant role albeit with a declining overall share through 2040.”

With the global economy growing and oil demand expected to grow by 1.45 million barrels a day this year, oil market indicators are “rapidly improving,” Barkindo said. Inventories in developed nations stood at the beginning of the year at 338 million barrels above the five-year average, OPEC’s main criteria for assessing the re-balancing of the market. In August, they were at 159 million barrels, he said.

The amount of crude in floating storage has also declined, down an estimated 40 million barrels since the start of the year, he said. Backwardation in the Brent market is one more sign of improving market conditions, Barkindo said.

“Retaining sustainability in market stability beyond 2018 is an absolute prerequisite for investments to be able to cover future oil demand.,” Barkindo said. “Beyond our forecasts and the positive momentum we are seeing now, there is still the fundamental need to ensure sustainable stability, so that the market does not stall once the necessary stocks are withdrawn.”