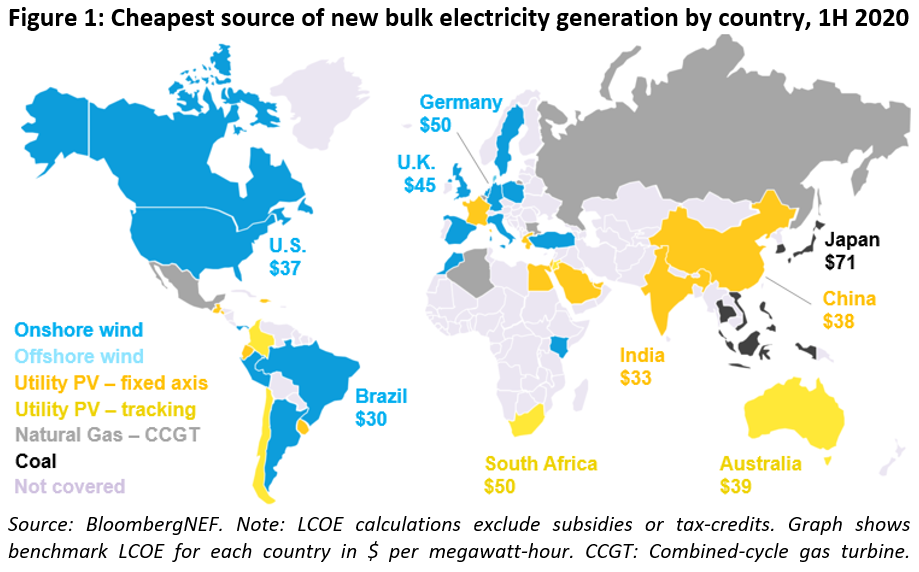 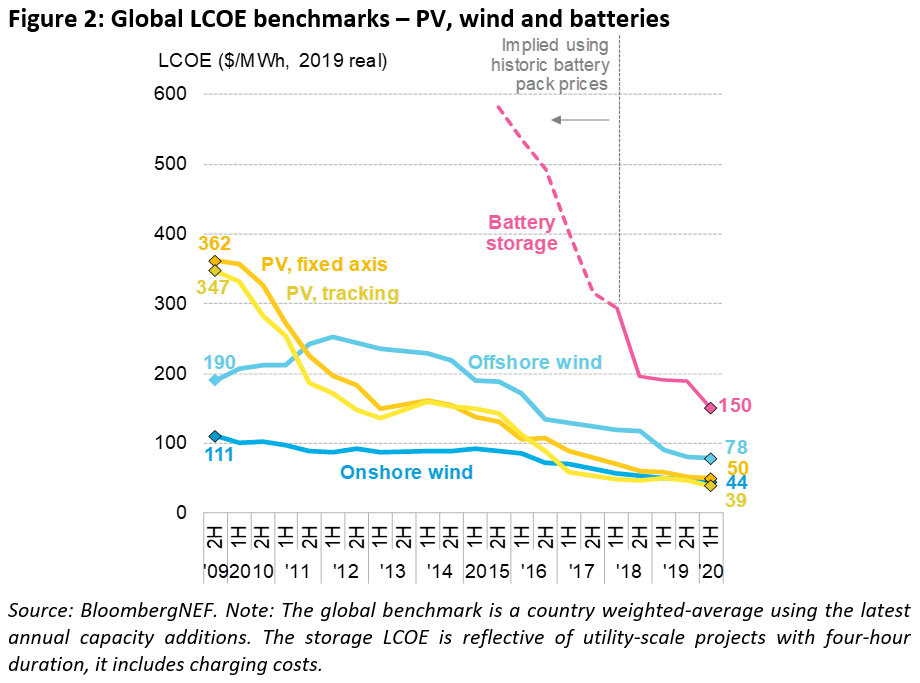 BHP to Extend Battery Metals Lead With Its Noront Bid