Where RoboTaxis Will Take Us in 2018

The following are developments to watch for in 2018:

All hail the regulators

The adverse effect of unfettered ride-hailing on traffic congestion, public transit and taxis in cities around the world is prompting local governments to take on regulating the sector. 2017 concluded with the European Court of Justice declaring Uber Technologies Inc. a transport company subject to relevant local regulations, most notably the need for drivers to hold an appropriate license for carrying fare-paying customers. In the U.S., while the recent federal tax reform benefits independent contractors, such as Uber drivers, states including New York are considering the introduction of levies to reduce congestion caused by ride-hailing cars. The New York state legislature may enact a congestion pricing plan for New York City as soon as this month. 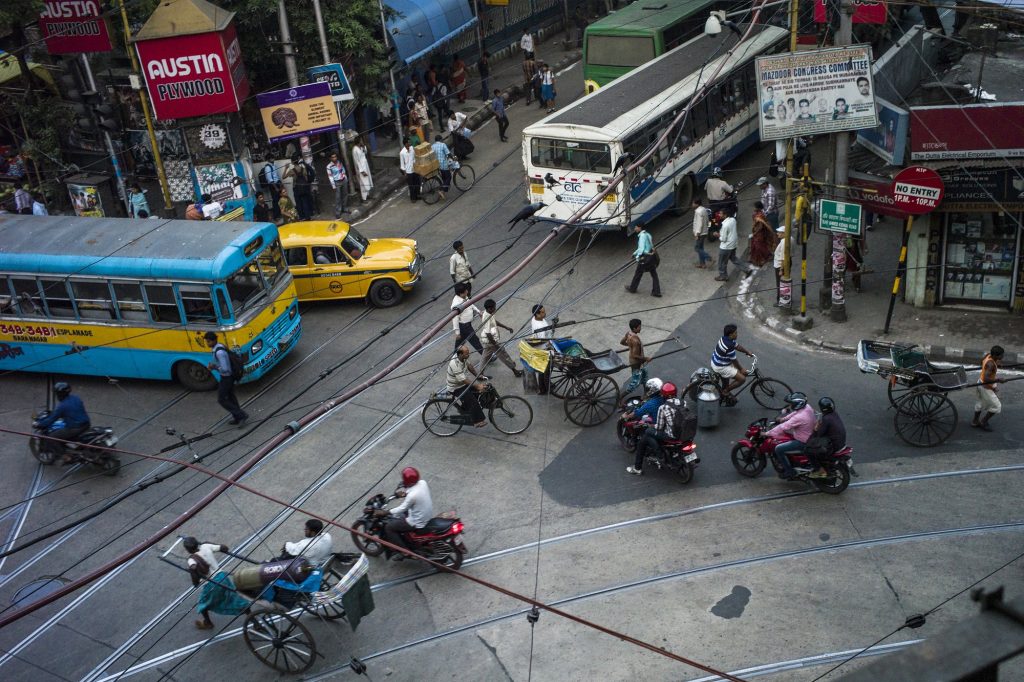 Ride-hailing companies will respond to increased regulation by partnering with incumbent taxi operators, as Uber already did with Thai taxi operator Howa. Their logistics services will move beyond food delivery, as Uber, Grab and Go-Jek have already done.  A potential area for partnership – even M&A – is dockless bike sharing. While bike-sharing operators such as Mobike and Ofo do not appear to be to profitable, their large user-base and the last-mile use of their bikes may entice ride-hailing operators. Mobike has reportedly been planning its own electric vehicle car sharing project in partnership with BAIC Motor Corp. and China FAW Group. 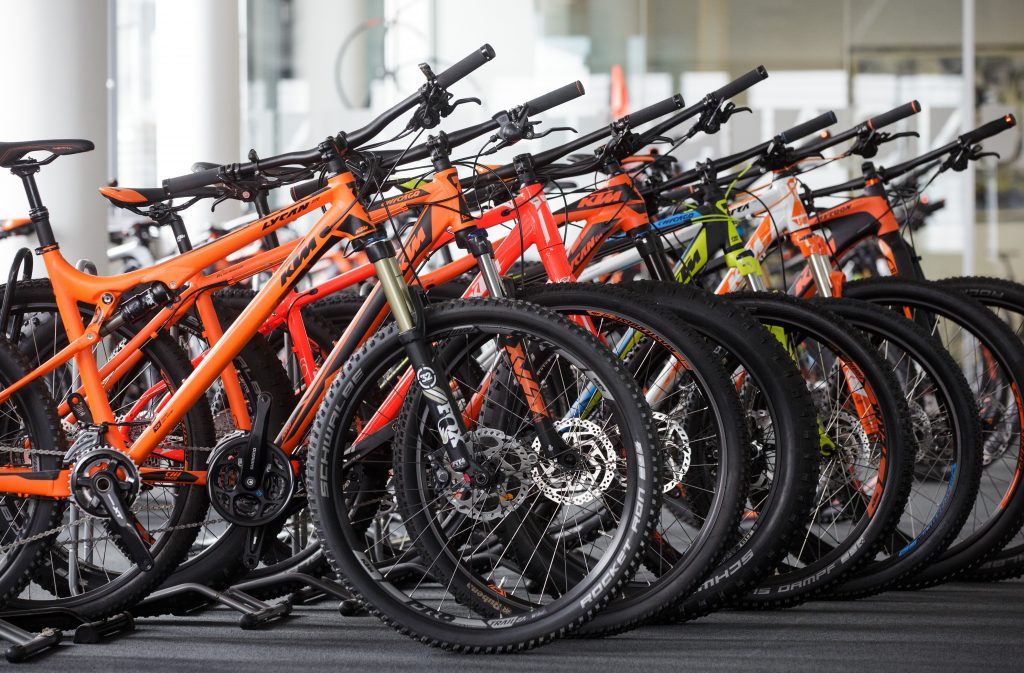 After their latest fundraising in December, Uber and Xiaoju Kuaizhi (Didi) are set to spend 2018 preparing for initial public offerings in 2019. Their plans will result in consolidation or at least partnerships among the remaining ride-hailing companies — Lyft, Grab, Gett and Ola. Didi made the first move of 2018 by acquiring 99 Taxis, a Brazilian ride-hailing company it had previously invested in. SoftBank Group, which has invested in Uber, Didi, Grab and Ola, will probably exert its influence to ensure regional partnerships, minimizing direct competition among its portfolio. 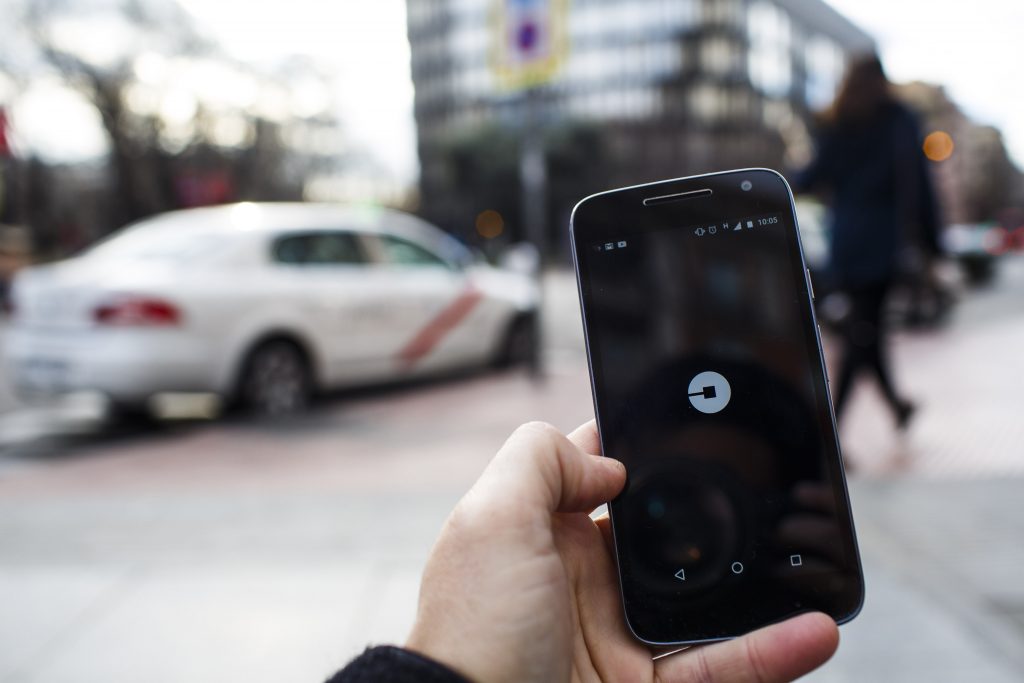 Your car is now a service hub

Volkswagen AG plans to launch its Moia electric ride-pooling van internationally this year — watch out for similar offerings from other automakers as well as increased investments in services. Carmakers have taken to describing their long-term strategies using variants of the acronym ACES, as in: autonomy, connectivity, electrification and services. Daimler has been the clear leader in services so far, with over 17 million customers already using its services such as car sharing and carpooling. Other mobility-as-a-service membership programs now include Porsche’s passport, GM Cadillac’s Book, Volvo’s Care, Audi On Demand and Ford’s Canvas. So services are getting built into carmakers’ products. For example, Zhejiang Geely Holding Group’s Lynk brand launched an SUV with a built-in share button feature last November. 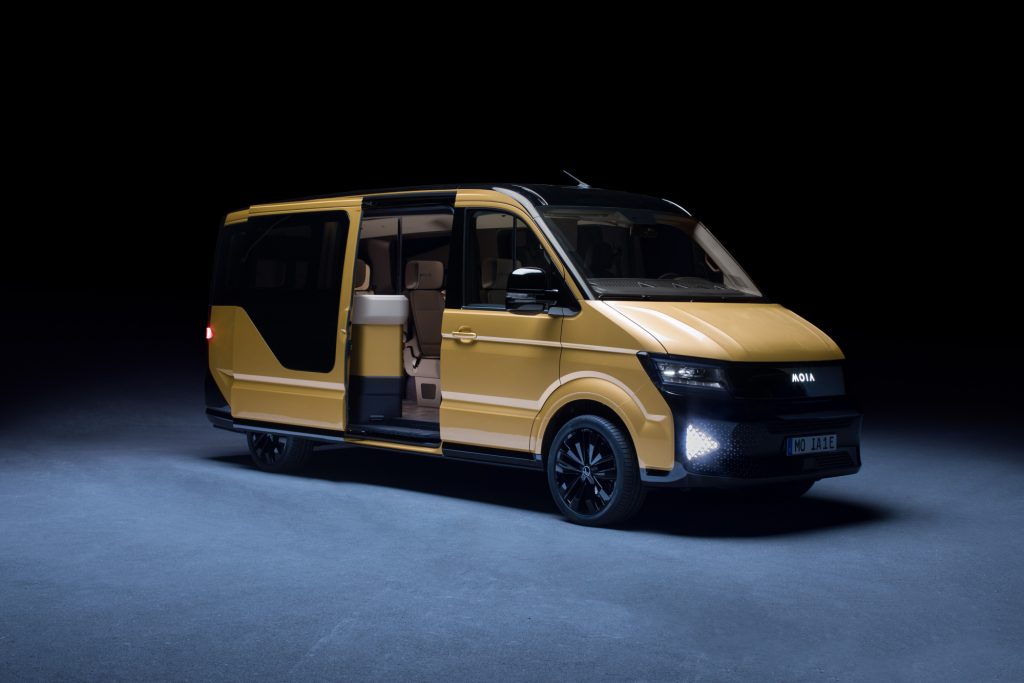 The commanding lead Alphabet Inc.’s Waymo has in the number of autonomous-car miles driven on California’s public roads will be eroded. Data from California’s Department of Motor Vehicles for 2017 — expected by the end of January — will show its lead has shrunk considerably. Also, while Waymo is currently the only entity to have rolled out so-called level-4 vehicles via its pilot program in Arizona, more players will be demonstrating their level-4 technology in 2018: in January, Lyft and Aptiv (formerly Delphi) during the Consumer Electronics Show 2018 in Las Vegas, and in February, Hyundai at the 2018 PyeongChang Winter Olympics in South Korea. 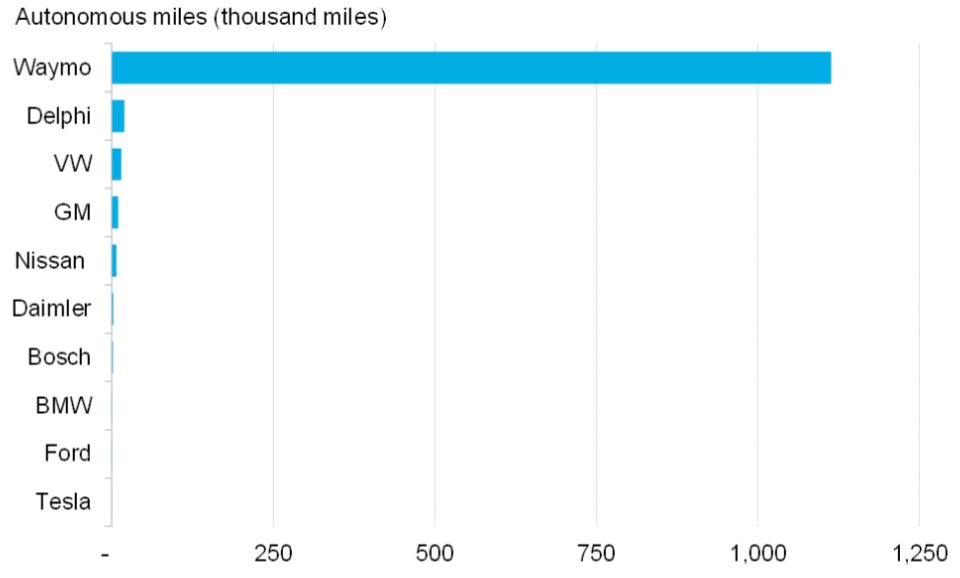 BNEF expects the testing of 5G for autonomous vehicles to accelerate after approval of the first set of 5G standards set for March 2018 per the timeline announced by the 3rd Generation Partnership Project, the entity coordinating the various telecommunication standards bodies. In February, at the 2018 PyeongChang Winter Olympics, Hyundai, Intel and KT will launch the first demonstration of 5G communication for mobility applications. 5G connectivity is not expected to be utilized for self-driving, but rather for the cars’ infotainment. 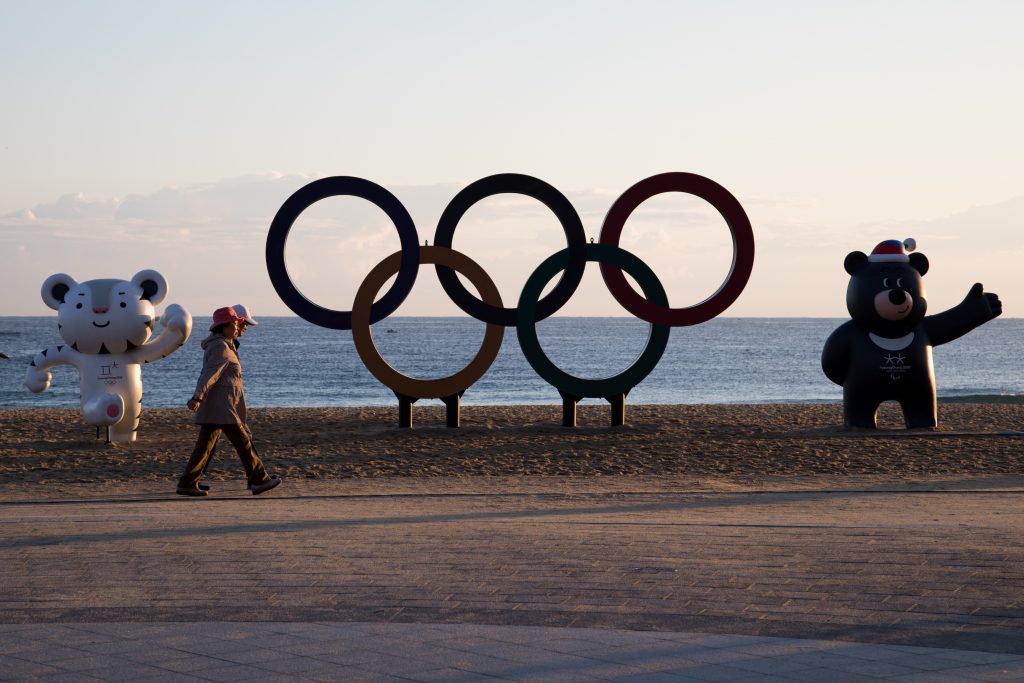 Crashes due to tricky human-machine interaction

There will probably be more autonomous vehicle accidents in 2018, as more car makers including Mercedes, GM, Tesla, and VW (Audi) start selling so-called level-3 semi-autonomous vehicles to the general public. Under level 3, the driver has to remain ready to take over whenever prompted by the vehicle. This human-machine-interaction can be tricky. As the Tesla Model S fatal crash in May 2016 showed, human drivers can place too much trust in the technology and not pay enough attention to driving. This has resulted in some car manufacturers, namely Ford and Volvo, forgoing sale of cars with level-3 capabilities. 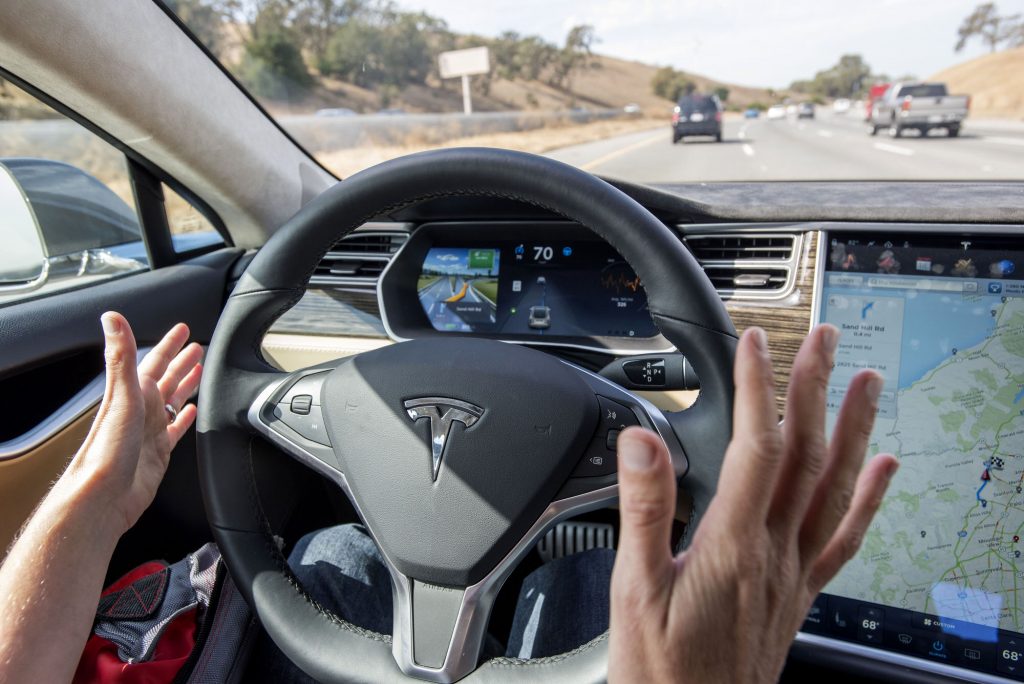 Time for trial and error

More countries will set up regulatory sandboxes to support the development and testing of autonomous-driving technology, while broad legislative action is unlikely. The U.S. Department of Transport will issue updates to its guidelines but is unlikely to change its light-touch regulatory approach — unless required to do so by Congress. While many jurisdictions have moved ahead with providing the necessary regulatory framework for testing of small fleets of autonomous cars, there has been limited activity so far on updating existing rules and introducing new regulations to support the sale of fully autonomous — so-called level 4 and 5 — vehicles. 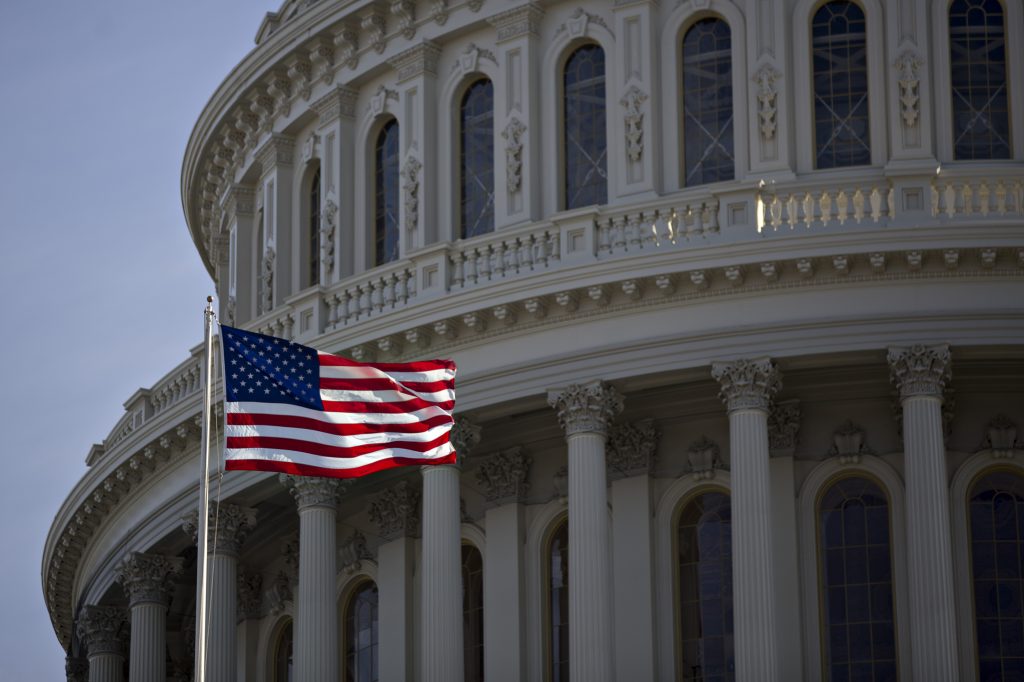